Burnt Oranges provided a $5000 donation to the event in order to allow artists the opportunity to receive funding, for effigies to be included in the event, and for us to maintain our core beliefs in creating venues and funding for participatory art.
Last night, the following submitted projects were approved for art grant funding, pending receipt of the art grant agreement and W9 forms:
Art grant recipients will receive an 80% payment now, and a 20% final payment at their installation.
Additionally, Skeeter Free Zone was offered $250 toward the project, but declined due to lack of funds from their own crowdfunding campaign.
For the honoraria for Temples and Effigies, the following project received an honoraria:
Honoraria recipients will have funding available now to complete their projects.
The remaining funding will be used in the art budget for effigy fuel (firewood), safety equipment (fire extinguishers), Sand bases, lighting, and other related expenses.
All submitted projects were funded to a certain degree, and we’d like to also thank Lance Barbour for registering his project, “Augmented Reality Sandbox“, that he’ll be bringing back and using the projector that was purchased in 2017 for art department project use. 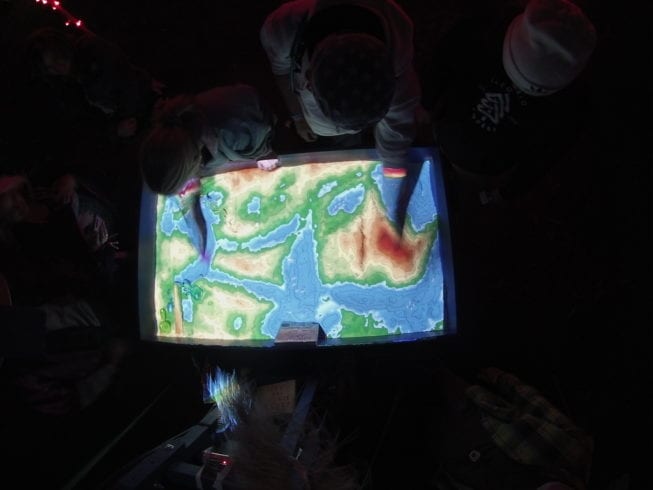